Become Dahlia, a young, evolved human with incredible powers, to solve puzzles and survive tests to escape captivity at a secret government facility known only as The Quarry. 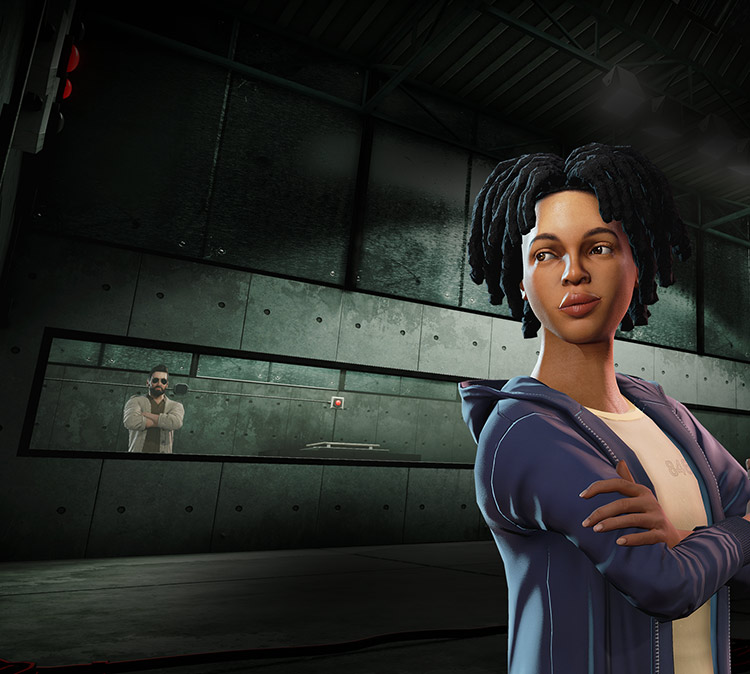 COMPLETE THE STORY WITH

DONWLOAD NOW ON XBOX ONE, PS4, AND STEAM 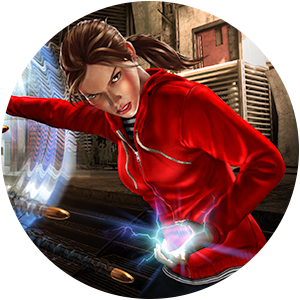 By submitting this form, you are granting: Imperative Entertainment permission to email you. You may unsubscribe via the link found at the bottom of every email.  (See our Email Privacy Policy for details.)

Thank you for signing up!